SERDANG: In conjunction with the UPM 2019 Staff Sports which took place from April 1, 2019 until April 28, 2019 (Phase 1) and until June 28, 2019 (phase 2), the Bursar Office which has joined the other Center of Responsibility which formed the G8 Combined has participated in all events which was contested by 10 events

For netball games, the G8 combined team has been accompanied by some of the following staff:

Congratulations to the G8 Combined team for being able to weather all matches and advance to the semifinals. Despite being loss to the hands of the combined G3 team but the determination shown by all members of the team is very encouraging 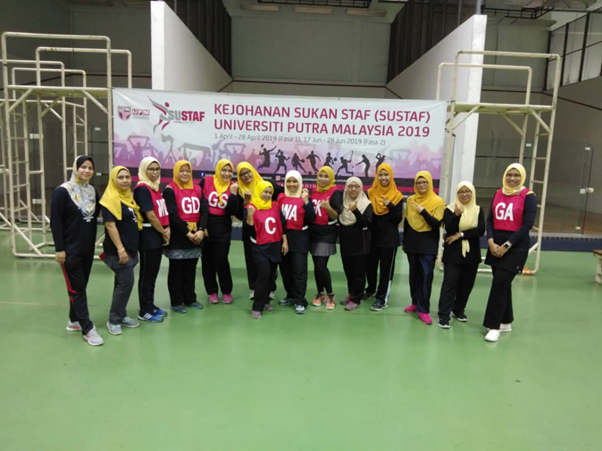 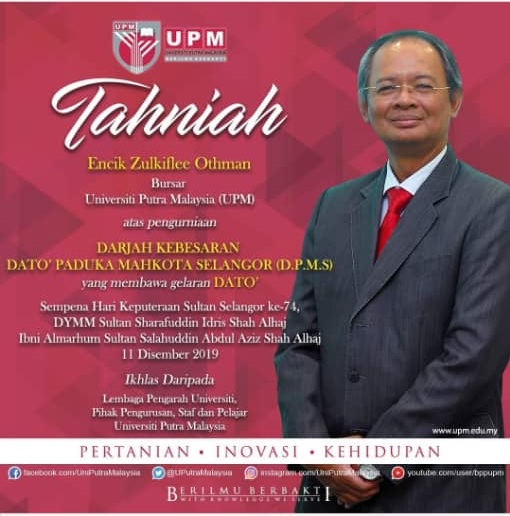 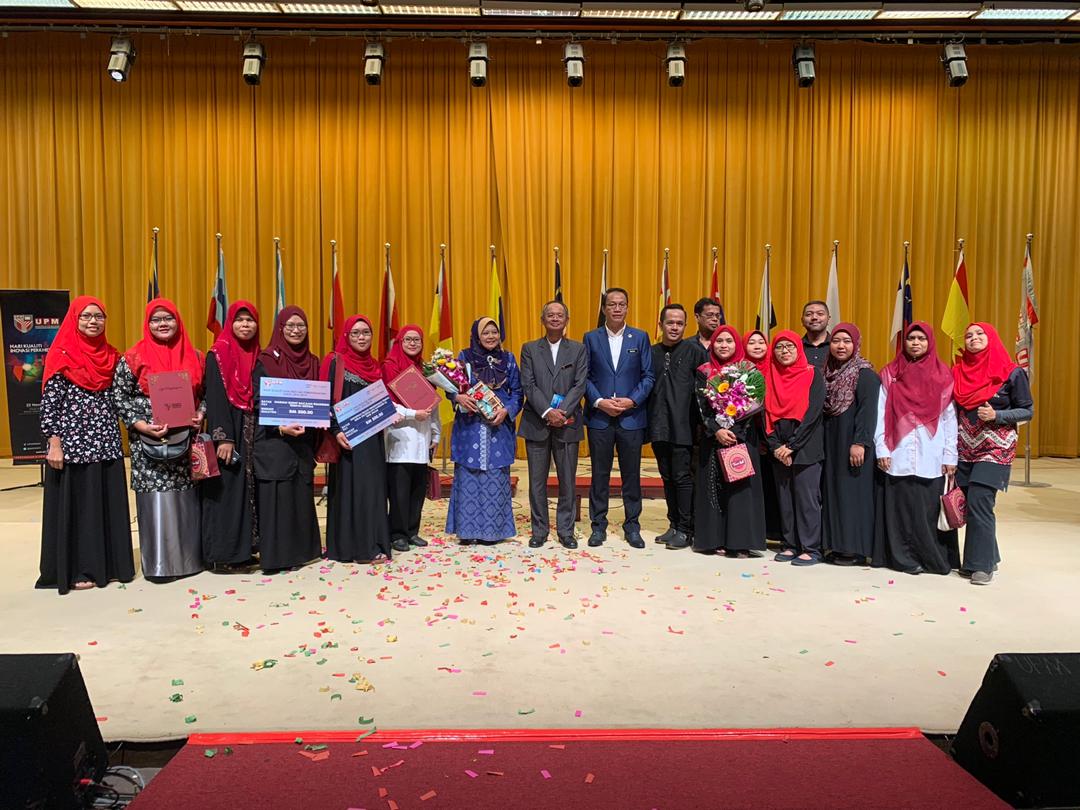 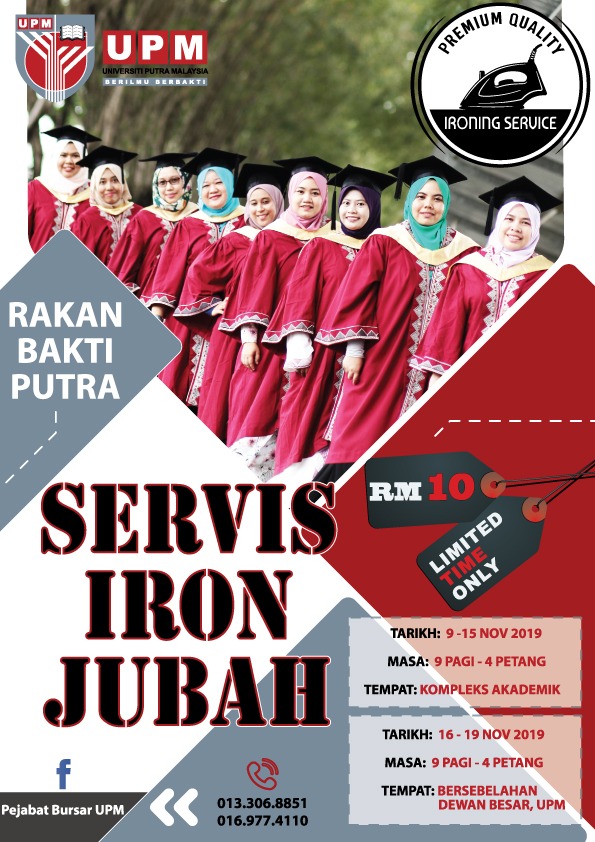